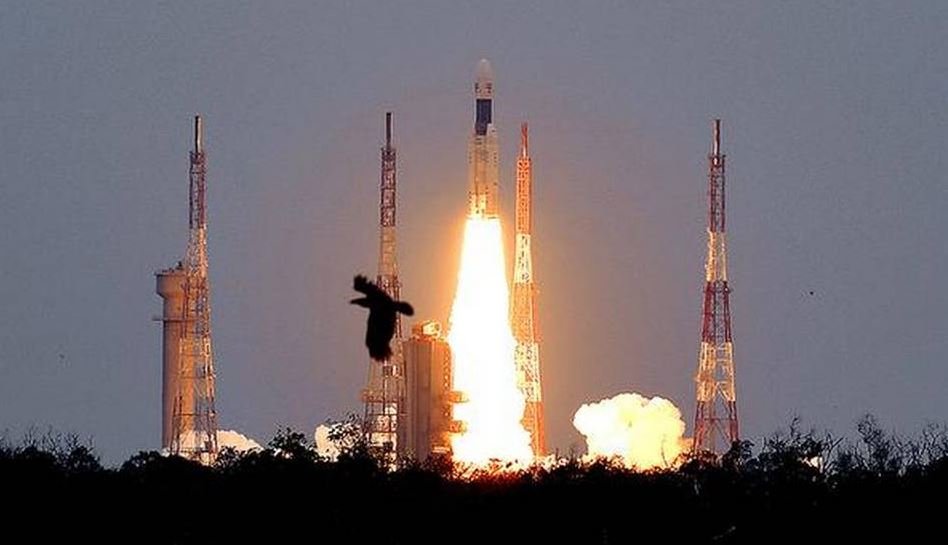 Chandrayaan-2 was working well after its orbit around the Earth was raised further in a 15-minute post midnight manoeuvre, Indian Space Research Organisation (ISRO) said on Friday.

“All spacecraft parameters are normal,” said an update.

The spacecraft has been orbiting the Earth since July 22. Eng

This was the second of four operations planned at its Earth-phase before the spacecraft shoots off towards the Moon on August 14 (Day 23-24) from launch.