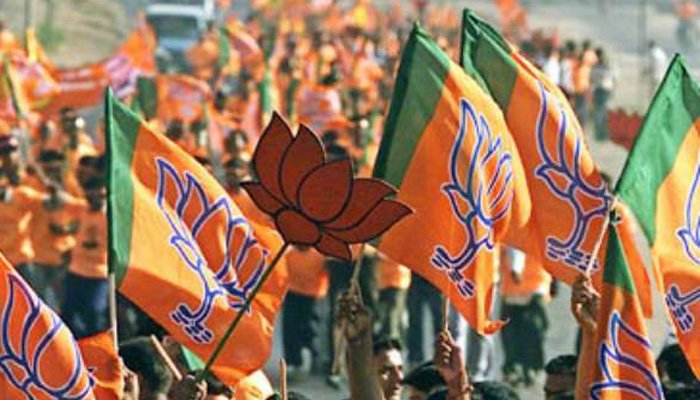 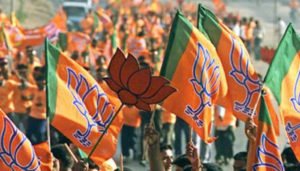 The BJP completed a clean sweep in Haryana by winning all 10 Lok Sabha seats and the extent of BJP’s dominance can be gauged from the fact that two BJP candidates won by over six lakh and six won by more than three lakh votes.

The only close contest was seen in Rohtak, where three-time MP and Congress candidate Deepender Singh Hooda gave a very tough fight to BJP’s Arvind Sharma and lost by a slender margin of 7,503 votes. In Karnal, BJP candidate Sanjay Bhatia defeated his nearest rival Kuldeep Sharma of the Congress by a margin of 6,56,412 votes. Bhatia is a close aide of Haryana Chief Minister Manohar Lal Khattar. It may be recalled that the BJP had denied ticket to its sitting MP from Karnal, Ashwani Kumar Chopra, to field Bhatia and he proved the decision right by winning with a record margin.

From Kurukshetra, the BJP had fielded Nayab Singh Saini, a minister in CM Khattar’s cabinet, and Saini won the seat by beating Nirmal Singh of Congress by a margin of 3,84,591 votes. Sitting Ambala MP Rattan Lal Kataria defeated two-time MP Kumari Selja (Congress) by a margin of 3,42,345 votes. It may be recalled that Selja had won from this seat in 2004 and 2009 Lok Sabha election.

In 2014 Lok Sabha election, the BJP has won seven seats in Haryana.